This lecture continues our examination of the wide variety of conducting methods employed by opera and orchestra conductors of the last 60 years. Starting with a brief recap of the history of conducting up through the 1950s, we will then turn our attention to such figures as Karajan, Keliber, Bernstein, Solti, and many others. We will examine how these different conductors have worked in rehearsal and performance, and also discuss how different cultural, economic, and social conditions and social conditions have affected the role of conductors (including, increasingly, women conductors) in the second half of the 20th century and in our current times. 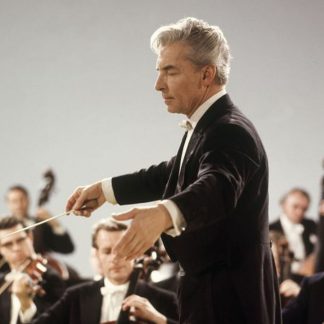