Pyotr Ilyich Tchaikovsky ranks among the greatest composers, yet until recently, much about his life—and death—have been shrouded in mystery.  The fall of the Soviet Union lifted back the veil, revealing the harrowing struggles of a gay man trying to survive within an imperial society. 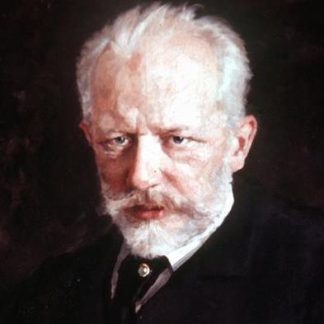