The most likely etymology for Ukraine is “borderland.”  Borderlands are almost always conflict zones, and that generalization certainly applies to Ukraine.  The relationship between Ukraine and its huge and powerful neighbor Russia has been fraught with conflict for centuries.  Successive Russian rulers have sought to conquer or to dominate Ukraine because its rich soil makes it one of the world’s largest grain producers, and because its Black Sea ports offer access to the Aegean and Mediterranean Seas.  Given Vladimir Putin’s brutal assault on Ukraine, an attempt to extinguish its sovereignty once again, no subject could be more timely than this one.  Our lecture will focus on the relationship between Ukraine and Russia from the era of Catherine the Great to the present, with particular emphasis on the horrific fate of Ukraine during the first half of the twentieth century (like Poland, the country was ravaged by both Hitler and Stalin); the rebirth of Ukraine as an independent country in 1991; and Ukraine’s heroic resistance to Putin’s attempt to conquer it in 2022.  (We’ll pay particular attention to the history of the port city of Odessa, with its beautiful nineteenth-century public buildings, in the hope that they will have survived the onslaught of Putin’s missiles and shells by the time this lecture is given.)

Bruce Thompson is a lecturer in the Departments of History and Literature and the Associate Director of Jewish Studies at U.C.-Santa Cruz, and also teaches at the Institute. He received his Ph.D. in History from Stanford; his areas of scholarly research include European intellectual and cultural history, French history, British Isles history, American Jewish intellectual and cultural history, the history of cinema, and the history of espionage. 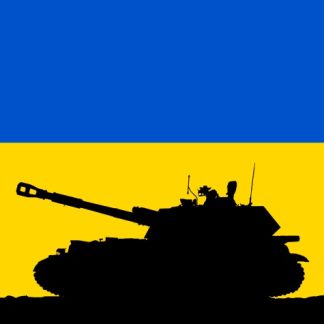