Myth, Mysticism, and Metaphysics : the Protean Genius of Richard Wagner

Richard Wagner is the most widely influential figure in the history of Western music, and among the most widely misunderstood. His colossal creations–such as Tristan und Isolde, Ring of the Nibelung, and Parsifal–are masterpieces of musical intensity, dramatic unity, and metaphysical exploration.  A dazzling array of artists have fallen under his sway, and no less a figure than Thomas Mann declared him “probably the greatest talent in this history of art.” 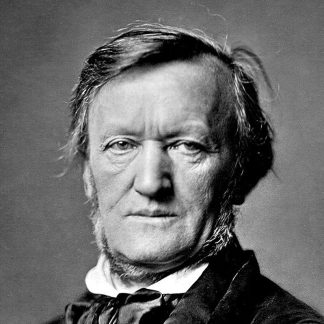