Presented by Susan Hammond and Patrick Hunt, Ph.D., in person and via live video stream with interactive Q&A.

A delightful evening with Mr. Ludwig van Beethoven,
with pianist Susan Hammond and Patrick Hunt, Ph.D.
Come visit the early 19th century transition from the
Classical to the Romantic era in art, culture, and music!

Susan Hammond is an award-winning classical pianist (a Steinway Artist), teacher, writer, and arts advocate. She has developed courses for children and adults on how to talk about —and hence think about—music. Classical Kids, her series of audio recordings designed to draw today’s children into the world of classical composers, was an unexpected success, selling over five million copies and garnering over one hundred awards.  She has performed, taught, and lectured on PBS television and throughout the United States and Canada.

Patrick Hunt believes the perceived boundaries between academic subjects are too often arbitrary and artificial, and thus explores junctions between many intersecting areas of interest across the broader humanities, sciences, and the arts. Patrick has followed several of his life-long dreams—archaeologist, writer, composer, poet, and art historian—for nearly three decades at Stanford University. Among many other works, he is author of When Empires Clash, Pascal & Voltaire at the Cafe Procope, Hannibal, and Ten Discoveries that Rewrote History. 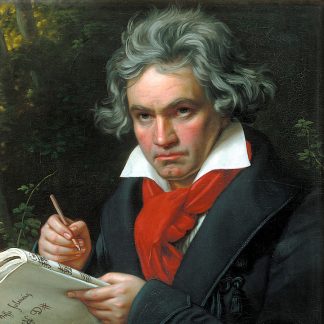