The piano is not usually part of the orchestra, with a few notable exceptions from famous symphonic literature. However, with the maturing of the piano in the 19th century, it has become the premier solo instrument, able to be paired with a large orchestra and match it for power and projection. This presentation will examine the history of the piano, particularly as a solo instrument with orchestra, beginning with its first steps of independence from its role as a mere supporter of other orchestral instruments to the magnificent “symphonic” concertos from the late 19th and 20th centuries. 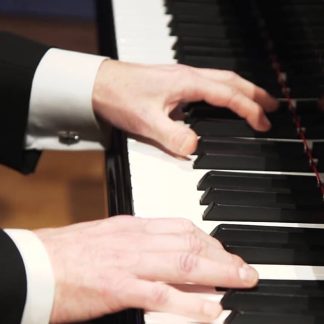