For much of its history, the cello was seen as a useful supporter of the lower lines of symphonic music, only occasionally seeing much use as a presenter of an orchestral work’s main melodies. Until the 20th century very few people took it seriously as solo concerto instrument, because of its size, mellow sound, and “middle” range that so easily blends with other instruments of the orchestra. In the 20th century, however, a number of cellists raised the standards of playing for the instrument, and lifted it into the top echelon of solo instruments, fully equal to the violin and piano in popularity with audiences and composers. This talk will focus on the cello’s history as both an orchestral instrument and hard-won fame as a solo instrument, with many musical examples throughout the presentation. 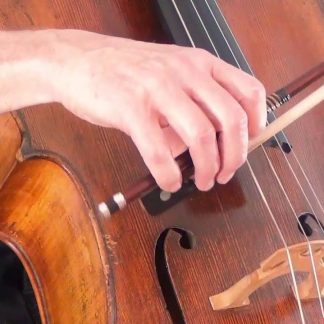