Part 3: From Danzig to Stalingrad (1939-1943) Hitler’s war began in Poland. He had already agreed to partition that country with Stalin, by way of demonstrating to the Western powers that their guarantees of Polish security were delusional. General war followed nonetheless. The Soviet Union, which did its best to stand clear, was finally drawn in, along with the United States. The Grand Alliance thus created was implausible at its core; but it spelled Hitler’s doom, as long as it lasted. 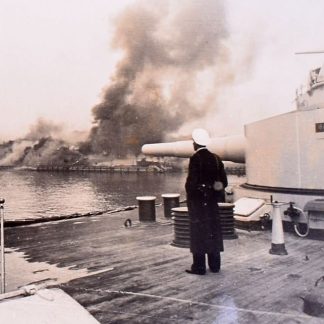