Part 2: From Brest-Litovsk to the Munich Crisis (1918-1938) The Treaty of Brest-Litovsk, imposed by the Germans on the new Bolshevik government in Russia, attempted to redefine Eastern Europe as colonial space under German control. Germany’s subsequent defeat by the Western powers overturned that result, but the expansionist ambition that produced it survived. Hitler’s foreign policy was intended to prepare for the renewal of war in the East. The Munich settlement was the final, failed attempt to deflect him from that goal. 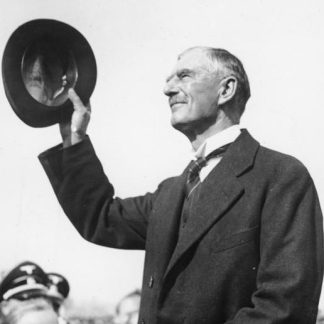