Presented by Maestro Thomas Shoebotham, in person and via live video stream with interactive Q&A.

The works of Johannes Brahms have been among the most popular music in the concert repertoire of the last 100 years. It is sometimes difficult today, at this distance of time from the 19th century, to believe that many of these now-beloved works were highly controversial during Brahms’ lifetime and received admiration only very slowly and grudgingly. This presentation, filled with live and recorded musical examples, will examine Brahms’ life and music, as we seek to understand this fascinating composer who has been regarded by some commentators as a musical reactionary and others as a progressive.
Maestro Thomas Shoebotham has taught and performed on the cello in the Bay Area for over 20 years. Maestro Shoebotham plays a 2004 Anthony Lane cello, which won a silver medal for tone at the Violin Society of America competition in Portland. Also a noted conductor, he has directed performances for a number of groups, including Opera San Jose, Berkeley Opera, Peninsula Symphony, West Bay Opera, Contra Costa Chamber Orchestra, Albuquerque Philharmonic, and Palo Alto Philharmonic. 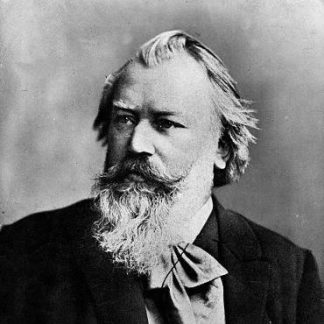